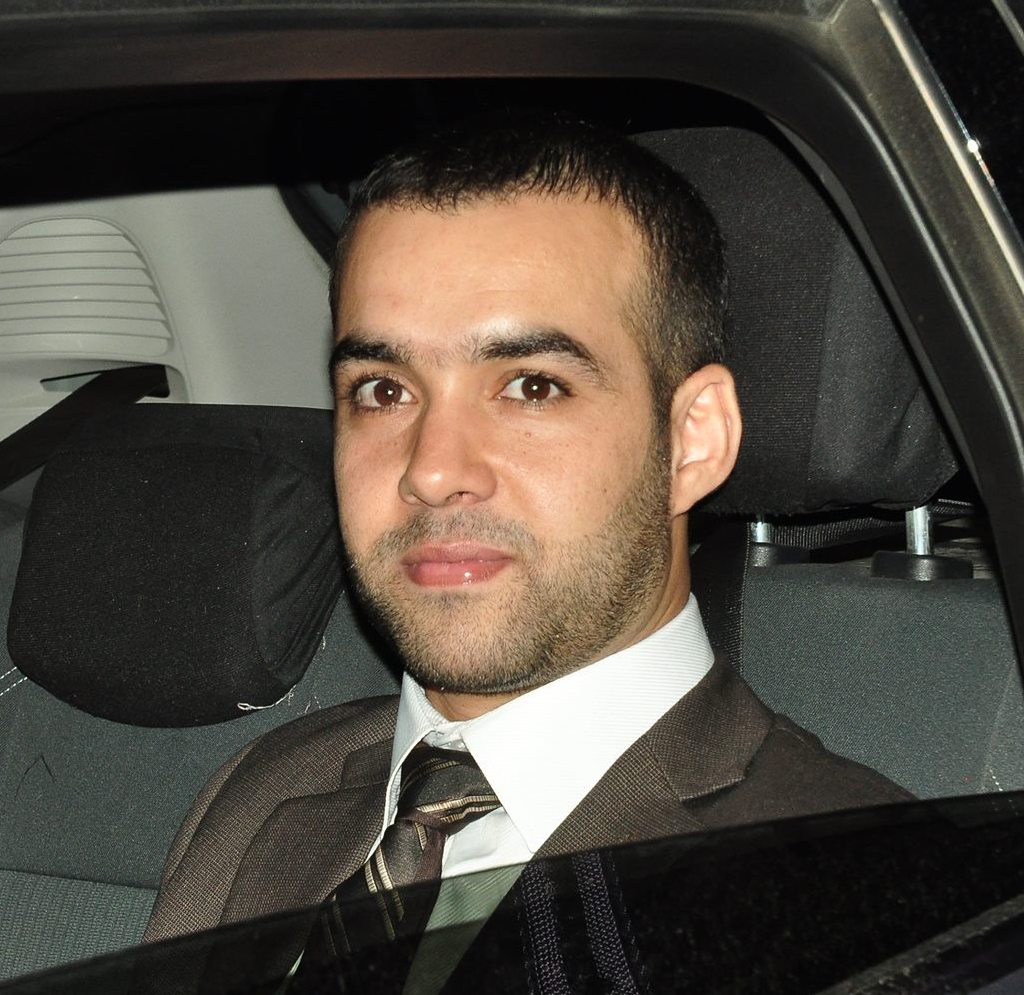 Today we come to you with some amazing facts about Morocco, a country that is genuinely magical and phenomenal.

Lying at the meeting point of North Africa & Europe and mix through time with Romans, French, Arab, Spanish, Jewish and many other cultures.

Here are the 17 things you didn’t know about Morocco

King Mohammed the Six of Morocco’s the 23rd King from the House Of Shorafa Aloui which came to rule Morocco in the year 1631 which claims decent from the Islamic Prophet Muhammad Ibin Abdullah.

The University Al Qaraouin was founded in the year 859 in Fez Morocco and is currently the oldest operating educational institution worldwide.

This institution was a starting point for some of the greatest minds in human history. Most significant among which is the historian and philosopher Ibn khaldun best known for his book the Muqaddimah or Prolegomena which greatly influenced most of the later studies of sociology and history that followed it.

As the American Revolution began and the U.S. merchant ships were getting attacked by pirates in the Atlantic Ocean, Sultan Muhammad the Third, announced in December of 1777 that any American merchant ship was under his protection.

The Moroccan and American (treaty) of friendship signed in 1786 is today the U.S. is oldest camp friendship treaty

4) Morocco is the only producer and exporter of ARGAN OIL,

I believe this one is the most important facts about Morocco. Used for cosmetic products world wide and also for food, the Argan tree grows only in this country, precisely in regions around Agadir and Essaouira.

Morocco being the cultural hub and soul soothing paradise that it was a destination for many creative artists in the past century. During the 50s and 60s, many writers including William S. Burroughs, Allen Ginsberg, Jack Kerouac, Tennessee Williams, Brion Gysin and the music group the Rolling Stones, who all lived in or visited Tangier during different periods of the 20th century.. They all found inspiring land of Morocco the perfect resort in which they can unleash their creativity. Music composer and book author Paul Frederic Bowles stayed in Tangier Morocco for more than 50 years until he died there in 1999

If you’re a game of Thrones fan, then you have unknowingly been to the dazzling land, as most of the scenes in the continent of Essos and the constituent of Dorne were shot in Morocco. And even if you are not a fan of the most viewed show in history then you must have stumbled upon at least one of the many European and Hollywood movies that were shot in Morocco. Like Mission Impossible, Babel, Kingdom of Heaven, The Mummy Returns, or simply one of the most highly rated movies of all time : Casablanca

7) Although part of Africa, its proximity to Europe makes Morocco technically part of both continents

Morocco lies only eight miles away from Europe across the strait of Gibraltar. Because of that geographical closeness you can sense European influence specifically Spanish in certain areas : such as Tangier where a delusion culture ties both Moroccan and Spanish cultures very strongly.

For a country with the size of 172 thousand square miles basically the size of California. Morocco’s culture diversity is nothing short of astonishing, although its population is mainly classified into Arab and Berber with Arabic and Berber languages being the main tongue spoken in the country.

When you move from one area to another you might feel like you’ve passed into another country. For example in the capital city Rabat you would feel like you’re walking somewhere in Leon in France. Then as you move to the north this French influence is replaced by an Andalusian spirit to the extent that most northern Moroccans speak Spanish. As a matter of fact an everyday Moroccan is likely to be speaking at least three languages natively.

Toubka is one of the most popular climbing destinations in the region. Located at a close distance from the city of Marrakesh standing 13,000 671 feet high. Toubkal is the highest peak in the Atlas Mountains, North Africa and the Arab world.

That a rare type of wood can only be found in the western foothills of the Atlas Mountains. And if you are a fan of Rolls Royce on mobiles you would be interested in knowing that this was the first world wood to be used by rolls-royce and producing luxury dashboards for their cars.

Thuya wood has basically always been synonymous with wealth and luxury

The Romans were the first to produce wine there then the vineyards were shut down around the 7th century when Islam entered the country. However the French revived the vineyards when their occupation of Morocco began. Buddha on Van giri’s a moroccan rosea has been for years one of the best selling wine brands in France and elsewhere in Europe.

Even during the winter you need some sort of sun protection or headgear of a sort to walk the city of Marrakech. For those of you struck with Heliophilia, the red city might be your perfect resort when your skin is craving some sun rays. however Marrakech is not merely a beach resort the city has some of the most breathtaking historical eligious and traditional sites as well as a number of marvelous Gardens.

According to the government estimates 4.5 million out of Morocco’s population of 34 million which is 13% of the total population lived somewhere out of a hundred countries around the world. France hosts the lion’s share of Moroccan expats with a Moroccan community amounting to around 1.5 million, making up to 2.3 percent of France’s resident population. some of those moroccan expats were able to rise to prominent status in their host country such as the current french educational minister najib lol twosome and labour minister in the same cabinet Mirim el Kanuri and famous french moroccan comedian Jamel Debus among many others

14) Morocco has one of the best cuisine in the world

If there is one thing that ever visited Morocco could testify – without dispute is the mouth-watering cuisine this country has. No matter what your taste in food is like between the two scoops tangina sila and the various other gourmet pleasures you can find here in Morocco.

Thé à La Monte or Green Mint Tea was introduced to Morocco in 1854 by British merchants and since then it has captured the nation’s taste its ultimate refreshment comes from it being brewed with mint leaves when it comes to team Moroccans are a bit too generous with the sugars you can click the top right corner to check out our video about the best places to drink tea .

With so many things to know and see in this magical land it is hard not to be tempte to pay it a visit and get to indulge in its culture historical and natural and Lawrence.

Did you find any of these 15 Morocco Facts helpful or have additional facts to share with us? Leave us a comment or Share your experience below.